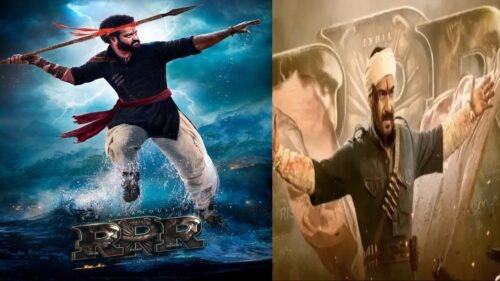 A very big announcement has been made regarding the film RRR. Here is Ramcharan Teja and junior NTR’s upcoming pan India movie direct by SS Rajamouli. So the announcement that has been made about this film, there has been talking about OTT right and satellite right of this film. Where the owner of the digital and satellite rights of this film’s pans studio has announced this thing that. After the theatrical release of this film, this is the film you are going to get on the gin OTT platform. They include Zee 5 and Netflix.

The craze of the film RRR is very high in India the and actors are very excited to know a little bit of information. Here is the news coming about the RRR film will release more than 8 languages. And these things are really good for earn more. The RRR film is the second most awaited film of the year. First is KGF chapter 2 after seeing the views on the teaser. RRR film is very popular because in this film 3 big Star are working Ramcharan Teja, Junior NTR and Ajay Devgan.

That’s why the craze of the films is very in the audience. Recently news also comes about this film will not release in this year. Makers postpone the release date of the film to next year. We can say that this film will release in 2022. It’s not good news for fans of RRR. Because fans very excited to watch this movie in the theater. But due to corona, it seems very impossible. Makers will release this film first in theater and after one or two months they will release it on the OTT platform.

As you can read RRR film will release in more than 8 languages and that’s right already sold. But the OTT release will live after the theatrical release 2 months later. You can able to see the movie on the OTT platform after the month release of RRR. 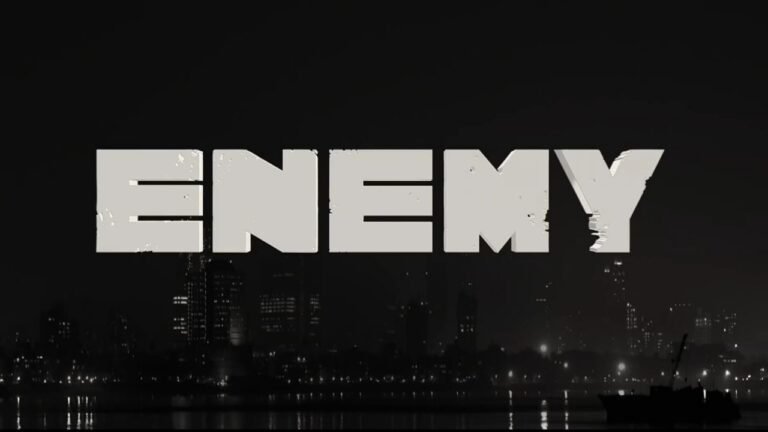 Rate this post MGR Magan is based on nature development…