This year the Honor brand has indeed undergone earth-shaking changes, mainly after the ban, Honor is eager to restore market share, so it has taken many extremely effective measures to increase the sales of mobile phones. Honor V50 Pro

According to the news that came out before, Honor decided to take the road of a comprehensive big brand. After that, it will also establish its own sub-brand and hand over the cost-effective market to the sub-brands. The Honor brand will all embark on the high-end road. However, according to the current situation, this path does not seem to be easy.

At the beginning of the year, there was news that the Honor V series will be completely replaced, which means that this series will not be released again, but it seems that there has been a change recently. It is because of the need to work hard in the cost-effective market, so there is news that the Honor V The series will restart again and focus on the flagship direction of cost performance. The next series to be launched is the new flagship of Honor V50 Pro.

According to the exposed news, this time the Honor V50 Pro is not ordinary. For example, the storage is upgraded to 16+1TB. Because of the cost-effective positioning, it is possible that the Honor V50 Pro will popularize the 16+1TB high-storage version at a low price. To gain more favor of 5G replacement users. Seeing such a situation, Redmi really needs to pay attention, after all, Redmi’s biggest opponent has always been glory.

The Honor V50 Pro on the processor has also changed a lot. It is equipped with MediaTek Dimensity 9000, which is currently the best-known 4nm new processor, and even surpasses Qualcomm Snapdragon 8 Gen1. According to the current AnTuTu measurement, the Dimensity 9000 has millions of running points, which is perfect on the Honor V50 Pro.

Overall, the Honor V50 Pro is not bad in terms of hard core configuration, and it is a model with explosive potential. However, it is a pity, because this series cannot be released this year, so it will take a while to buy it. If you need to change to a new user now, it is recommended to choose Honor 60 Pro! Because this is currently the most cost-effective among Honor products, and the comprehensive configuration is the most popular.

For example, in terms of the processor, this time the Honor 60 Pro is upgraded to the Snapdragon 778G Plus, and the performance has improved, so there is no need to worry about playing games. The key point is the image. The Honor 60 Pro is really powerful. It is already equipped with a 100-megapixel multi-main camera system. It is also one of the best types of camera experience in the Honor flagship. After all, there is a large main camera, and it is clear how to shoot. The Honor 60 Pro is even more powerful on the front. For the first time, it is equipped with 50 megapixels. It is the highest front configuration in the industry and the selfie experience is perfect. 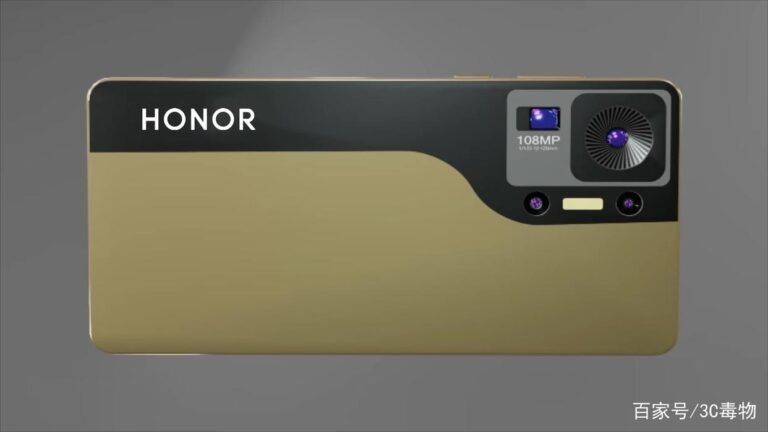 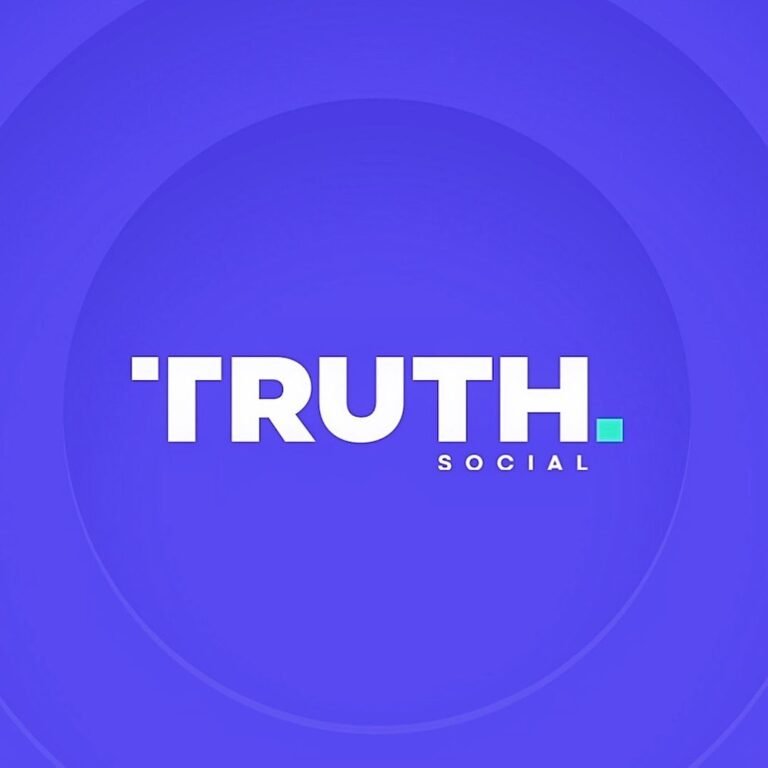