Due to the lockdown in the country, many movie dates postponed. Because the second phase of coronavirus is more dangerous than before. All big makers and their big upcoming films will not able to release in theater. All city theaters and complexes are closed because of lockdown. Now the news is coming out that RR will not release in 2021, makers of RRR movie has postponed the date to next year.

We know that these times many south Indian movies are releasing online platforms called OTT. But it’s for small businesses or we can say that OTT platform movies don’t do business well. But this time is only the OTT platform is the way to release the films. And that’s why low-budget film taking the benefit of this and release their film. RRR is a big-budget film and the second most awaited film in the South Indian Film Industry.

RRR movie is a very big budget movie minimum of 350 crores spend on this movie. That’s why makers decided to postpone the release date. Because if this film will release on OTT platforms then no chance to earn more than the budget. we can say that this film will face a loss if its will release on the OTT platform. These times people are too much fear to watch films and go out.

No one audience will take a risk to go theater and watch the movie only a few people will go. That means big-budget movies aren’t able to earn enough money than budget and they can face a loss too. So this is the reason and makers decided to postpone the date and release in 2022. Makers announced that they will release this film on 2022 April 28.

Small Budget films like Vakeel Saab did a good business through the OTT platform. Also, a Karnan movie did good business on the OTT platform. But RRR makers don’t wanna took a risk so they decided to postpone the date. KGF Chapter 2 also a most awaited film of India but it will release this year. We will try to provide you all information related to movies and news on www.facefof.com

RRR is a very big film cause in this we will see three big actors like Junior NTR, Ramcharan Teja, and Ajay Devgan. These three big superstars will play the roles in the movie. We can say that when this film will release it will make a record. But this time fans have to wait to watch this film. Two times date postpone due to coronavirus. But RRR fans have to wait too much time to watch this movie.

This film based on periodic times as we can say that when British rules the country. RRR movie story belongs to freedom fighters of India. We will see both actors will fight for freedom. This movie is also full of action with emotion and also we will see some love scenes too. Junior NTR and Ramcharan Teja both actors have a lot of fans and this thing will make this movie super hit.

The amazing look of films star Ramcharan and Junior NTR will seen in this movie. The films release date has confirmed and in the poster you can see where the Ramcharan is riding on the horse, on the same time Junior NTR riding a bike. As soon as this picture came out his bike and horse race created a buzz. Let me tell you that there is so much buzz of RRR film too south to north.

In film RRR two big Bollywood star, Ajay Devgan and Alia Bhatt going to seen in specials roles. S.S Rajamouli bringing a film after 4 years later which is the main reason for this film to in the headlines. One of the most successful film of Indian cinema till date, only Hindi version Of  Bahubali two had done business of more than 500 crores, do the same that RRR is a period film whose story has been set in the era of British order. 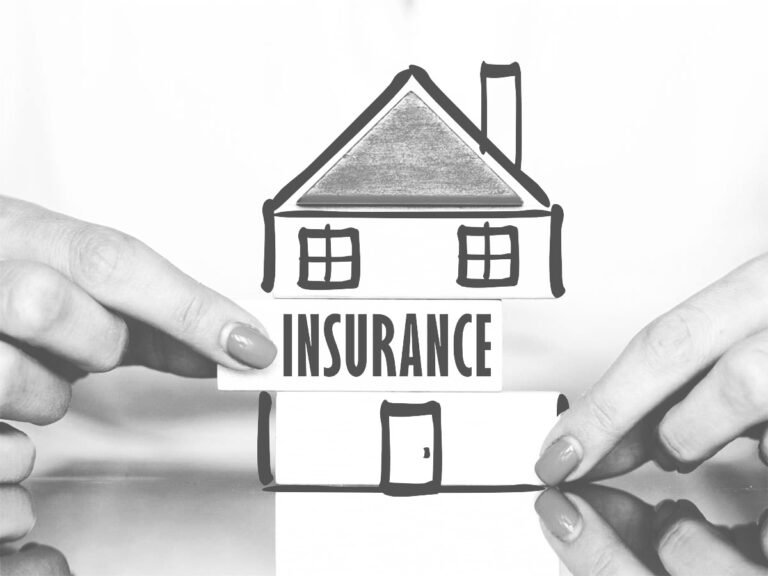