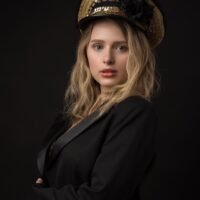 Beaton was born on December 5, 1994, in Toronto, Ontario, and grew up near Claremont, Ontario. Beaton also has a younger sister, Sophie. She has stated that ever since a young age, she “knew” she wanted to be a performer, and began ballet classes at the age of two, and acting at five years old. Beaton studied political science at the University of Guelph and noted that the course made her “think more critically. 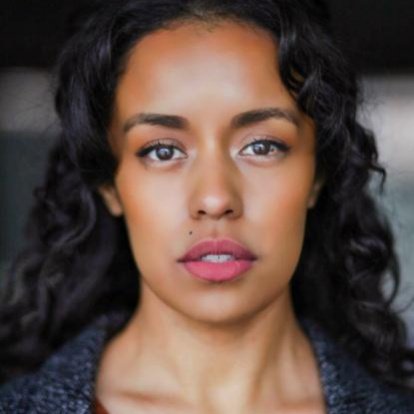