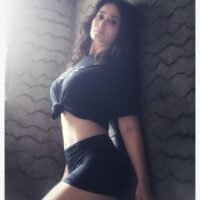 Swati Semwal was born on 23 June 1992 in Dehradun, Uttarakhand to a well to do Hindu family. Her father PC Semwal works at Coronation Hospital in Dehradun. She has an elder sister Shilpi Semwal in the family. Swati completed her schooling at Marshall School. She won the title of Miss Uttarakhand during her studies. Later she participated in IMA’s organized fashion show. She has worked in more than 250 advertisement films till now. Apart from this, she has also done many TV shows like Pyaar Tune Kya Kiya, Yeh Hai Aashiqui, Aahat, Lage Raho Chachu, etc. 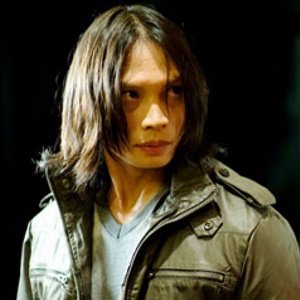