In lockdown many makers’ film shooting has been completed they are just looking for a good date to release the films. After seeing the situation of the country India is very risky to release the films. Because the public is too much fear to go out at this time. And if corona cases will not stop spreading maybe the total country will lockdown and it’s too hard for all business-like entertainment and many types. Salman Khan’s film date will release on the OTT platform on 13 May. Bell Bottom film can be released after one week of Radhe’s release and Bell Bottom will affect the earning of Salman Khan. We can say that we will see a clash between Salman Khan and Akshay Kumar. Salman Khan releasing his Radhe films songs,2 songs have been released already.

There were many occasions between Salman Khan and Akshay Kumar that his film was going to clash on Box office. But there used to be something that was averted even before the clash. Meaning their films could never clash with each other. Sometimes Salman Khan postpones the release date of his films for Rohit Shetty. And due to lockdown, both of the films did not come to the box office. But now something is going to happen that it seems that there will be a fight between Salman Khan And Akshay Kumar. Because now both will be competing on OTT platforms through their film Rdahe and Bell Bottom. As you know Salman Khan’s film Radhe coming on 13 May along with OTT is being released in theater as well. And now according to the latest report, Akshay Kumar’s film bellbottom will release on OTT.

The news is coming about Akshay Kumar film Bell Bottom can release after a week release of Salman Khan film Radhe. Radhe and Bell Bottom will clash on OTT platforms. The release f the film Rdahe will the future of the next upcoming films of Bollywood. If Radhe will do good business through the OTT platforms then many makers will start to release their film on OTT. Every maker’s eyes are looking for Salman Khan film Radhe and it will show the result after 13 May. Radhe and Bell Bottom is both top upcoming film of Bollywood so they can affect their earning if they release in one week gap. If it happens then the Rdahe and Bell Bottom can face a loss on box office. The films depend on OTT platforms because the public will not visit the to theater watch the films.

About film Radhe and Bell Bottom

NOTE:: Please follow the government guidelines and always wear mask when going out and help to stop spreading corona virus. 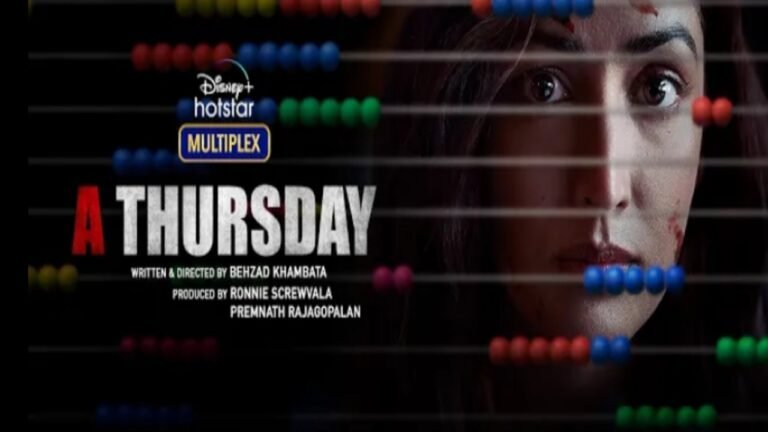