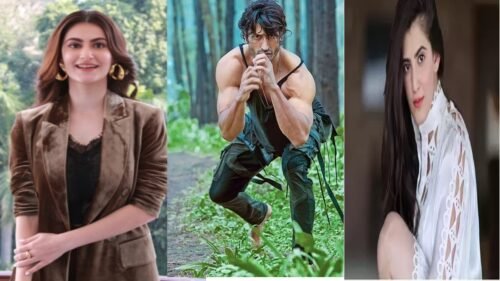 These days Vidyut Jammwal seems very active and popular. Because his many films are coming out recently Vidyut Jammwal announced his first production house film IB71. Now he is going to start shooting his most popular movie Khuda Haafiz as Khuda Haafiz 2. We can also say that Khuda Haafiz chapter 2. Yes, his best love story movie part two shooting stars. Everyone knows that Vidyut Jammwal is called the action king of the Indian film industry. That’s why many audiences like him. And he is an actor who achieved his dream through effort and hard work. Khuda Haafiz Chapter 2 release date is not confirmed that but this film can release in this year.

Now a lot of crazes seem on social media about Vidyut Jammwal. The way Salman Khan and Shahrukh Khan are preparing to do their own movie shooting with full strength. Meanwhile, Vidyut Jammwwal has also come to compete with these stars. Vidyut has also come in full strength for his upcoming movie Khuda Haafiz chapter 2. Let us tell you that Vidyut has already started the shooting of this film. Whose the pictures have been shared by trade analysis Taran Adarsh.

Let us tell you that after the tremendous success of the film Khuda Haafiz, Panorama studios is now making a comeback with Khuda Haafiz Chapter 2 Agnipariksha. The team of this film started shooting for the first shoot in Mumbai. Yes, the shooting of the film has been already started and it will continue.

More Updates about this film

This film, which is being made under in direction of Faruk Kabir, will be done in Mumbai and then in Lucknow. In this film, a deep love story will show between Vidyut Jammwal and Shivaleeka Oberoi. This film is full of action scenes and love stories. We already know that Vidyut film always includes a lot of action. Obviously, the fans of Vidyut are very excited to watch this film. Read more about the upcoming film on www.facefof.com

” The sequel is always special because it is a very happy testament to what you have done in the past. This story is related to me because after every film I am curious as to what will happen after the happy ending. Khuda Haafiz Chapter 2 Agni Pariksha describes the journey of a couple who have gone through great turmoil amidst the challenge of social pressure.” This is what Vidyut said about this film.

What said director of this film

” When I convinced the story of Khuda Haafiz 2 Agni Pariksha, I knew that I would have to write it with utmost patience, and we hope that the characters are given through. You will feel the heartfelt essence. We hope to bring a story that touches the hearts of the audience at large. It is not even a full year since Khuda Haafiz Chapter 1. Vidyut, Sivaleeka, and I, the filmmakers, coming together again for chapter 2 is indeed nothing less than a blessing for us. We will work even harder to make this film better”. This is what the director and write said about this film. 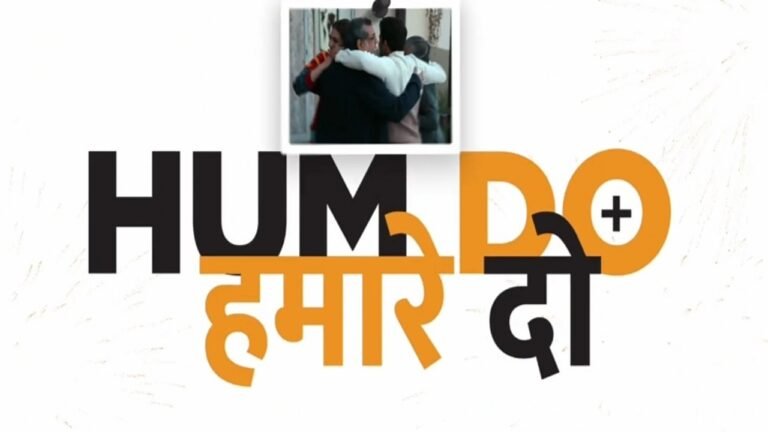 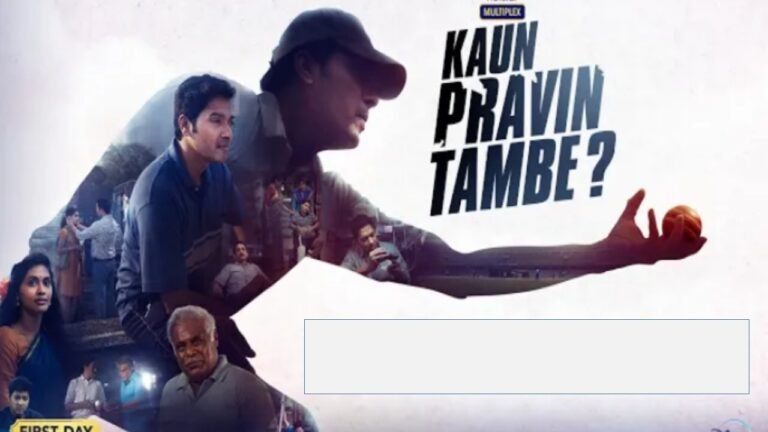