Should protein be taken for kidney failure?

What amount of protein is suitable for kidney failure patients?

High-quality protein is also called high biological value protein, or “complete protein”, that is, the ratio of various amino acids contained in it is more in line with the ratio of amino acids in human protein, the utilization rate of amino acids is high, and the production of urea and other metabolic wastes will be less. On the contrary, non-high-quality protein, also known as low biological value protein, is colloquially called “poor protein”, which contains relatively few essential amino acids, such as rice, noodles, nuts and whole grains. protein.

Which food should be eaten by kidney failure which contains good amount of protein?

The proteins contained in the following five foods belong to “good protein” (high-quality protein), which can be eaten by patients with renal failure. Some kidney friends may have the following question:

Such as chicken and duck eggs Eggs, duck eggs and other eggs contain proteins whose amino acid composition is the closest to that of the human body. Therefore, eggs such as chicken and duck eggs are “good proteins” and are most suitable for patients with renal failure. Chronic kidney failure in stages 3-5 of chronic kidney disease (CKD) cannot eat too much due to the need to strictly limit the total intake of protein in the diet. According to the calculation that the protein intake is limited to 0.5-0.8 grams per kilogram of body weight per day, the total protein required by a patient with renal failure weighing 60 kilograms should be controlled at 30-48 grams per day. “Should be 15-28.8 grams (50-60% of it). Generally speaking, a medium-sized egg contains about 7 grams of protein, and if you only eat eggs to supplement the “good protein”, you can eat 2-4 egg protein per day. Eating too much is obviously overdose.

Such as milk The amino acid composition of the protein contained in fresh milk such as cow’s milk and goat’s milk is also very close to that of the human body. Therefore, fresh milk such as milk is also a “good protein”, which is especially suitable for patients with renal failure. Kidney disease has progressed to the stage of chronic renal insufficiency, and most of them are in the stage 3-5 of chronic kidney disease. If you don’t eat eggs and other egg foods or eat less eggs, you can also supplement “good protein” by ingesting fresh milk such as milk. Generally speaking, a bag of 250ml fresh milk contains about 7 grams of protein. It is recommended that patients with renal failure can consume 250ml of fresh milk and add an egg at the same time, so that all patients with chronic renal insufficiency will not overdose. However, if the renal failure is still in CKD stage 3-4, the patient can also supplement the insufficient part by supplementing the soy products, freshwater fish or animal lean meat mentioned below, however, there is also a total limit.

Different from other plant proteins, the amino acid composition of soybean products is relatively close to that of the human body. Therefore, soy and soy products are also considered as “good protein”, and they are also more suitable for patients with renal failure. Soymilk, tofu and louver are all soy products made from soybeans. Generally speaking, the protein contained in a cup of 400ml soymilk is equivalent to the protein contained in a bag of 250ml fresh milk, and the protein contained in a 100g (2 tael) piece of tofu is about is 6.2 grams. In this way, patients with renal failure can figure out how much soy products they should be able to eat. For example, a patient with chronic kidney disease stage 4 weighing 60 kg is calculated by consuming 0.7 grams of protein per kilogram of body weight per day, and the intake of “good protein” should be 60 × 0.7 × 0.60 (60%) = 25.2 (grams), that is, 25 grams of “good protein” should be consumed. In addition to a protein and a bag of fresh milk with 14 grams of protein, patients with renal failure can also eat 2 taels of tofu and a little freshwater fish or lean animal meat, and also can not eat more.

Such as animal meat Meat foods such as lean animal meat, like freshwater fish, are also good proteins, and are also counted as “good protein”. Therefore, patients with renal failure can also consume in moderation. The protein content of animal meat such as pork is about 20-24%, while the protein content of animal meat such as chicken is about 16-19%. In this way, 100 grams (2 taels) of animal lean meat contains about 20 grams of protein. . If a patient with renal failure also eats several kinds of “good protein” as above, plus two or two animal meats, it will easily lead to excessive intake of “good protein”, especially for chronic patients who need to strictly control their protein intake.

Patients with stage 4-5 kidney disease, generally speaking, ingesting 50 grams (1 tael of lean meat is OK), and supplementing high-quality protein such as eggs or fresh milk in an appropriate amount, will not be excessive. Conclusion: It has progressed to the stage of renal failure of chronic kidney disease stage 3-5. Although “good protein” is very suitable for patients to eat, the amount should be controlled. That is to say, “good protein” should not be eaten too much. Your treating doctor creates a “diet prescription” that is appropriate for your condition. The article was originally written by Zhou Xun. Without authorization, may not be reproduced.

Read more updates and tips about health on http://www.facefof.com Rate this post Dried mulberries are made from fresh mulberries… 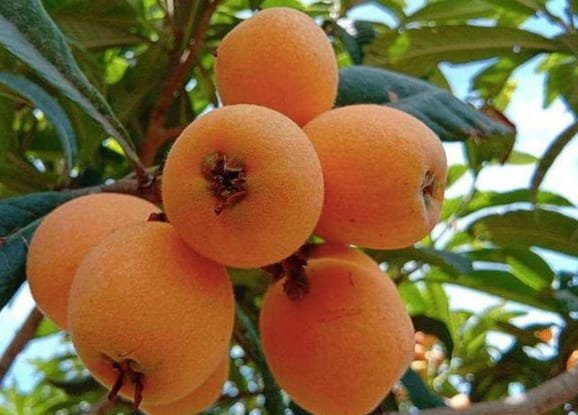 Rate this post In spring, if you have money or… 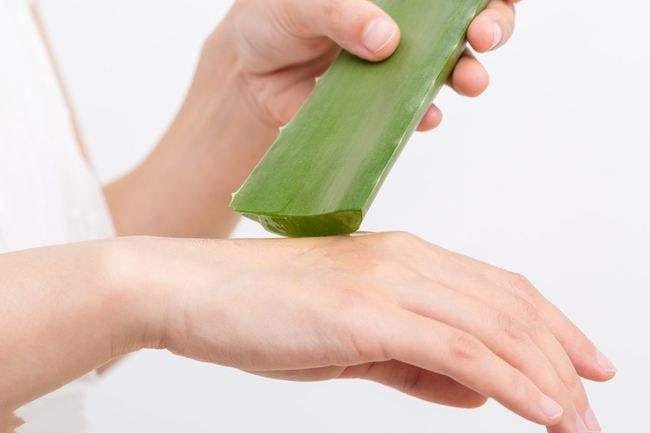 Rate this post There are many effects of aloe vera… Rate this post The entire human intestinal epithelium has a… 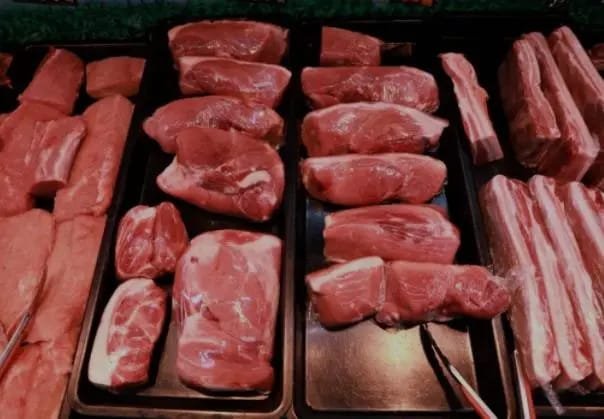 Rate this post Now people’s lives are getting better and…