For the past few days, the cases of corona which is increasing very fast. And it’s very dangerous who got infected by a coronavirus. The second wave of coronavirus is having an impact, especially entertainment industry. Coronavirus impact can see on entertainment industry delay their all pending film. Because of the corona, they don’t have much strength to release their film in corona time. Every day news coming out stars are corona positive day by day cases are increasing. Here few film lists are got affected by coronavirus read below down here.

Impact of coronavirus on Tiger 3

Here a lot of information already comes about the film Tiger 3. And some news is not good for fans of Salman Khan. But before the shooting started moving fast that news has come out that Katrina Kaif is corona positive. Katrina Kaif gave this information through her social media that she has also become a corona positive. And fo this reason, she isolated herself in her house and has made a quarantine. And ever since the news has been revealed in Bollywood, the big makers of Bollywood have been forced to think that. The big stars of Bollywood, why is this happening after following all the guidelines? Recently there was such news that one by one star of Bollywood is becoming corona positive.

This information comes from Ranbir Kapoor, Alia Bhatt, and Akshay Kumar that is they are corona positive. Now the information is coming out Katrina Kaif is also corona positive and she has quarantine herself in her house. This is the main reason for being delay Tiger 3 shooting. The fans of Salman Khan have to wait for more to release this film.

Impact of coronavirus on Sooryavanshi

Akshay fans are very upset because they are waiting to watch this film since 2019 and it’s still pending. Recently, the director of this film Rohit Shetty had a virtual meeting with the CM of Maharashtra. It was only then that the decision was taken. The date of this film will be postponed. Because in Mumbai corona cases are spreading more than in other states and the government decided to start a lockdown. Sooryavanshi films based on police and criminals in this film Ajay Devgan and Ranveer Singh also seen with Akshay Kumar. Hope that the decision the new release date of this film.

Impact of coronavirus on Radhe

Many makers were hoping that the box office would be razed again with Salman Khan’s film Radhe. But this time it seems impossible to release Salman khan’s film in a theater. But given that time makers can shift their film release date in the coming days. According to the reports, the makers are in the mood to pursue the release date of their films, given the current situation. it is not only about Maharashtra but all upcoming states will have to follow the new lockdown. Maybe Salman Khan’s film Radhe will be postponed too.

Now Maharashtra government has once again imposed lockdown. Many fils makers had booked dates to release their stopped films as soon as possible. Again in lockdown now cinema hall, theater, and multiplexes have been closed. So that’s the matter that can be brought under control till the next notice. In such a situation, this time of the film industry is in a very difficult time. Talking about the box office collection of Hindi films, Mumbai has always played an important role. But in the corona era, it will really be affecting the box office of the film industry. Maybe there is only one way to release their film on OTT platforms. 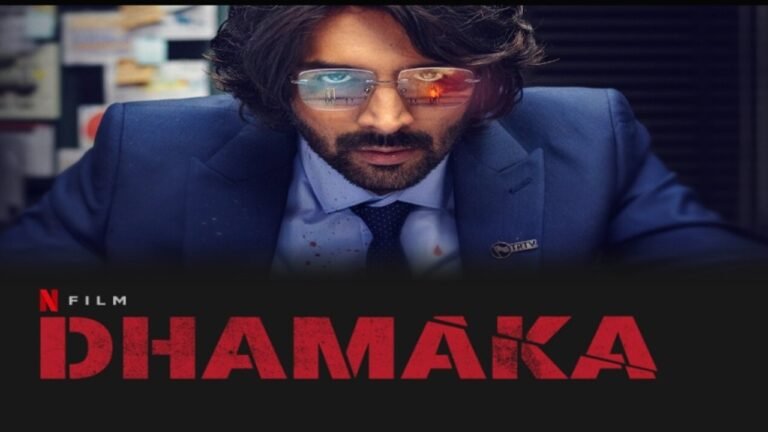