Bhaukaal is a 2020 Hindi-language crime drama web series directed by Jatin Wagle for MX Player. It is produced by Sameer Nair, Deepak Segal, Pammi Baweja & Harman Baweja, and Vicky Bahri under Applause Entertainment & Baweja Movies Production. The series stars Mohit Raina, Abhimanyu Singh, Siddhanth Kapoor, Bidita Bag, and Pradeep Nagar in key roles. If you like to watch crime thriller series then it will be the best series for you. You can watch this series online without paying fees. Yes MX Player is a free platform and this series season 2 will release on 20 January 2022 on MX Player. Bhaukaal Season 2 All Episodes

After watching the trailer we can say that the second season is better than the first. In the second season lot of action scenes. If you like to watch action web series then it will be the best option for you. The trailer of the series season 2 has been already released on the youtube channel. And it’s crossed over 17 million views on youtube. After seeing the audience response we can say that audience likes this series too much. Read below down all cast and crew members of season 2.

Muzzafarnagar, is the crime capital of North India. Naveen Sikhera (Mohit Raina) promoted to Senior Superintendent of Police (SSP) and is transferred to the city. Sikhera’s transfer is a punishment more than a promotion. The city is ruled by two gangs Shaukeen gang in the east and the Dedha brothers rule the west. The two gangs have divided up turf to carry on with their businesses. These two gangs’ terror is on the peak, such that even the local police never dare to question them. IPS officer Naveen Sikhera makes his own way to clean the city as the new SSP. Read more updates about upcoming movies and web series on http://www.facefof.com Rate this post Paper Girls is an upcoming science fiction… Rate this post Luna Park is a Romantic Mystery drama… 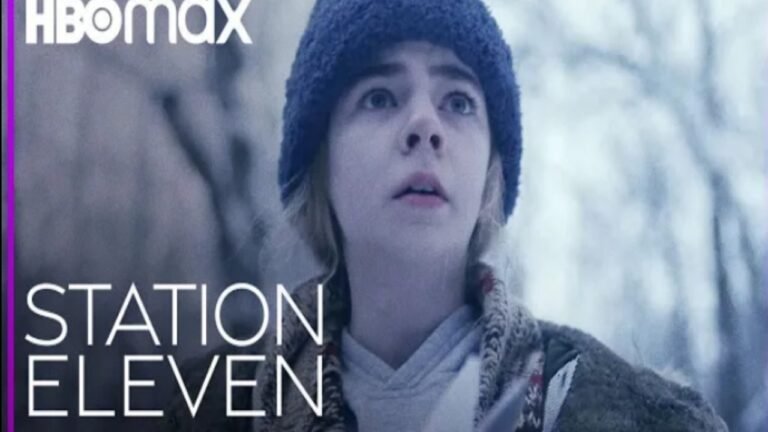