9 Hours is an upcoming Hotstar crime thriller series. 9 Hours is a Telugu action crime web series directed by Jacob Verghese & Niranjan Kaushik, written by Krish Jagarlamudi, and produced by Y. Rajeev Reddy, Saibabu Jagarlamudi. It stars Taraka Ratna, Ajay, Vinod Kumar, Madhu Shalini, Ravi Varma, Preethi Asrani, Ankith Koyya, Jwala Koti, and Monica Reddy. If you like to watch crime thriller series then its will be the best option for you. The series will release on the Disney Hotstar on 2 June 2022. 9 Hours (2022) Web Series Hindi

After watching the trailer we can say that this is a good watchable series. The trailer of the series has been already released on the youtube channel. And the trailer crossed over than 4 million views on the Youtube channel. The trailer is liked by many audiences. If you like to watch the crime thriller heist series then it will be the best option for you. You can watch this series on the Disney Hotstar on 2 June 2022 in Hindi and another south Indian language. Read below down all cast and crew members of the series in detail

This is a heist crime thriller series. After watching this series you will feel like you are watching the Money Heist series on Netflix. In Trailer, most of the scenes look like a money-heist Netflix series. But this is a good watchable series cause here are heist scenes. And the audience like to watch robbery types web series. and the best thing is this series is released in multi-language like Hindi, Tamil, Kannada, Malayalam, and Telugu. You can watch this series in 5 languages. 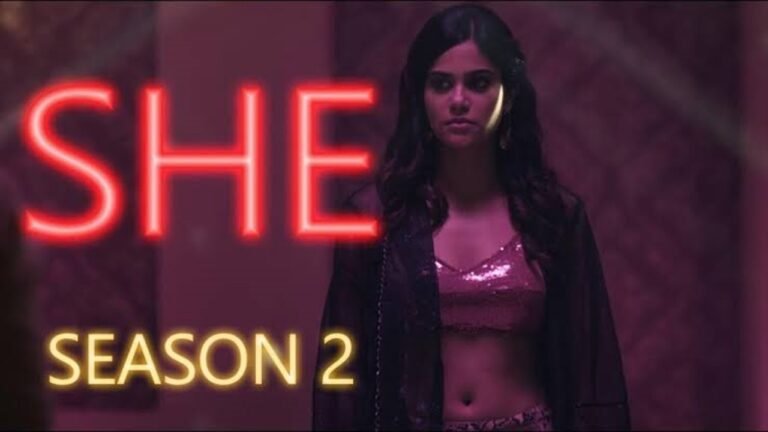